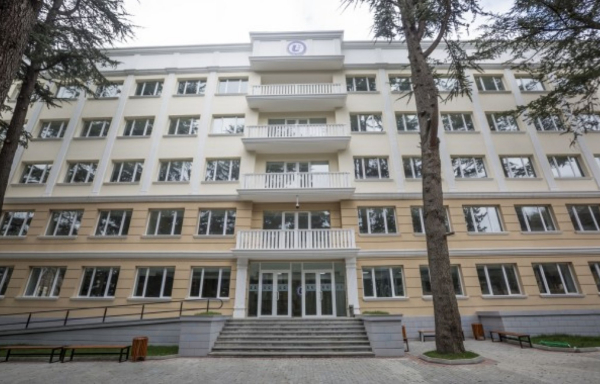 European University Georgia is one of the authorized teaching universities in Georgia founded on December 31, 2012. Around 17 accredited educational programs are taught in the university by over 300 academic & more than 100 administrative personnel. The university has highly qualified academic staff and scientists to empower the teaching & learning process.

Owing to the 6 years of academic and scientific experience working as a leading university, it is one of the best scientific institutes in Georgia. The university has a well-equipped technological base, library facilities & necessary appliances for relevant programs.

Although, the university also has a student-oriented policy which provides university scholarships & opportunity to study abroad.

European University is an authorized higher education institution with the status of an educational university, which implements higher education programs in accordance with the rules established by law and issues a certificate of qualification recognized by the state.

About Faculty of Medicine at European University Georgia

The Faculty of Medicine of the European University has been operating since 2014. The aim of the faculty is to ensure the training of students in the field of health care in terms of academic freedom and institutional autonomy.

The teaching process at the faculty is led by well-known and recognized specialists in the field, who have many years of medical and pedagogical experience. A variety of teaching and assessment methods provide the opportunity to master at not only theoretical knowledge but also practical skills.

The Faculty of Medicine has signed cooperation agreements with about 60 clinics in Georgia, as well as with medical universities of different countries around the world. Professors and students of the Faculty of Medicine are members of various international scientific and professional associations. Based on all the mentioned above, apart from the practical training provided by the program, students have the opportunity to have clinical practice at various university clinics around the world, also to get involved in ongoing research projects at the faculty and participate in local and international scientific events. The student scientific journal “Biomedical and Core Clinical Research Practice” has been published since 2020.

There is a simulation center at the faculty, where clinical / sectoral skills are taught and assessed through modern medical technologies, mannequins in a simulation clinical environment. 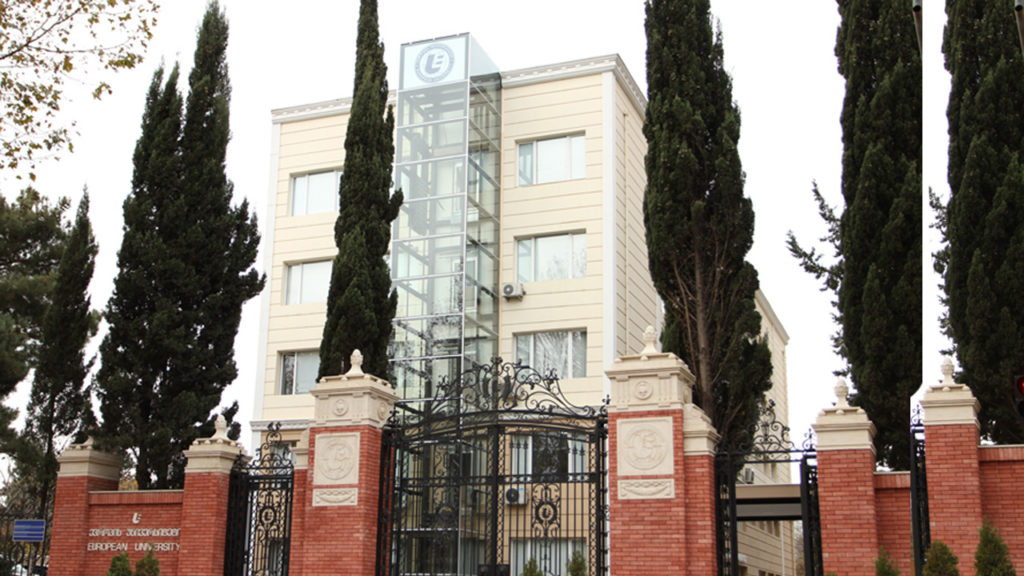 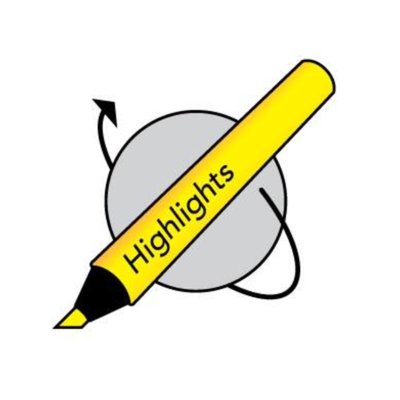 Students must fulfill the below mentioned eligibility criteria to make sure that they are eligible to take admission to European University, Georgia:

Why choose Abroad Advice for MBBS ?

We at Abroad Advice are one of the best record holder education consultants in India. We have a team of expert consultants who offer well-researched assistance and comprehensive counselling for you to make a bright career in the field of Medicine. Abroad Advice has several centers across the subcontinent, and each one follows the uniformly structured way of providing excellent results that ensure a satisfactory experience for our valuable clients. We at Abroad Advice have the experience and resources to ensure you get access to everything that you may require for an MBBS admission in one of the top global universities. Team Abroad Advice works with the applicants like a family and supports them at every step. Years of experience, a skilled and dedicated team and access to a multitude of resources have enabled us to assist hundreds of Indian students to get admission in the top medical colleges in the various European countries.